Coaches4Coaches is a group of coaches who get together to discuss football, coaching and how we can improve the experience for the players.

On the night coaches Ray Kelsey of Bath City Youth and Dani Rodriguez Aparicio of BWB03, delivered a training session focused on topics decided by the attending coaches; ‘Pressing’ and ‘Playing out from the back.’ We had the Somerset version of  Liverpool (pressing) versus Real Madrid (playing out from the back) right here in Keynsham!

Initially the coaches delivered technical practices to U11 players, representing Larkhall Athletic FC and Keynsham Town FC. The players were then challenged to try to put the practice into a 9v9 game. Our team of FA Coach Mentors, Phil Rochford Smith, Connor Sidley Adams and Geoff Stevens supported the observing coaches through questioning and conversations which aimed to improve their observational and analytical skills.

Whilst the players participated in the 9v9 game the observing coaches were invited to try the practices for themselves to help reinforce understanding and learning ‘by doing.’

At half time, the FA Coach Mentors introduced the ‘Flip’. The U11 players assumed the role of ‘coach’ and the coaches became ‘the players.’ The young players took responsibility and clearly relished the empowerment, demonstrating how well they had listened and understood the two practices.

The coaches closed the evening by trading observations in a lively and competitive ‘drop-the-mic’ style battle, each siding with and supporting their coach. The coaches scored goals by sharing some of the positive elemtns that the coaches had included in their practice. At Liverpool 6 - 6 Real Madrid, Bernie Grimes of Fry Club concluded that ‘all had won.

It was a fantastic event, a great opportunity for coaches to come together and talk football. Its important to remember that shared practice is best practice and provides gains for both players and coaches alike.

Great night thanks to all that arranged it, myself Mark Burge, Tez Frost and the under 11's had a great evening, can’t wait for the next one. Looking forward to hosting it!

Additional Coaches4Coaches collaborations are scheduled throughout 2018. New clubs across the region are invited to join the hub in order to share knowledge and practice. 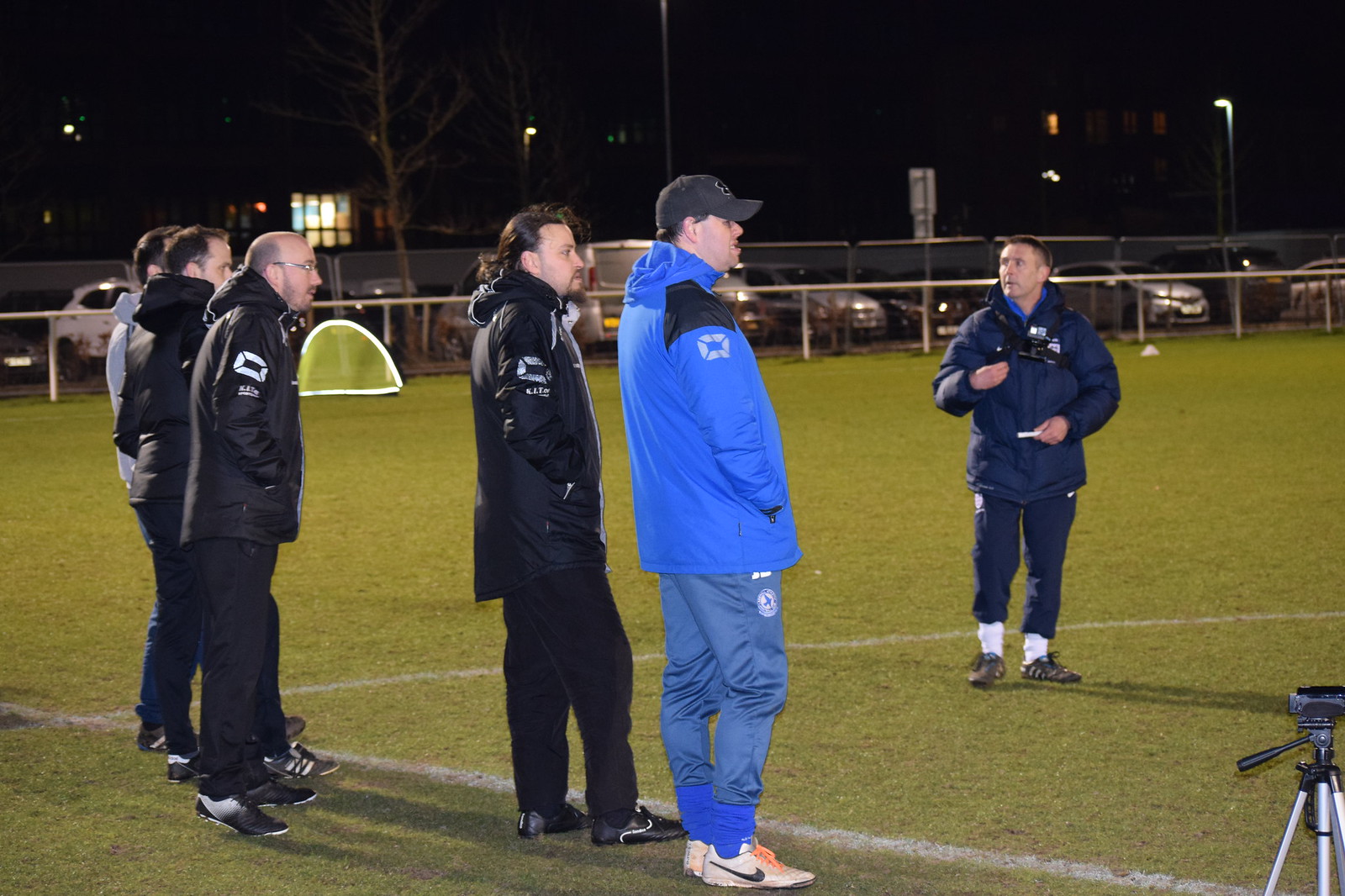 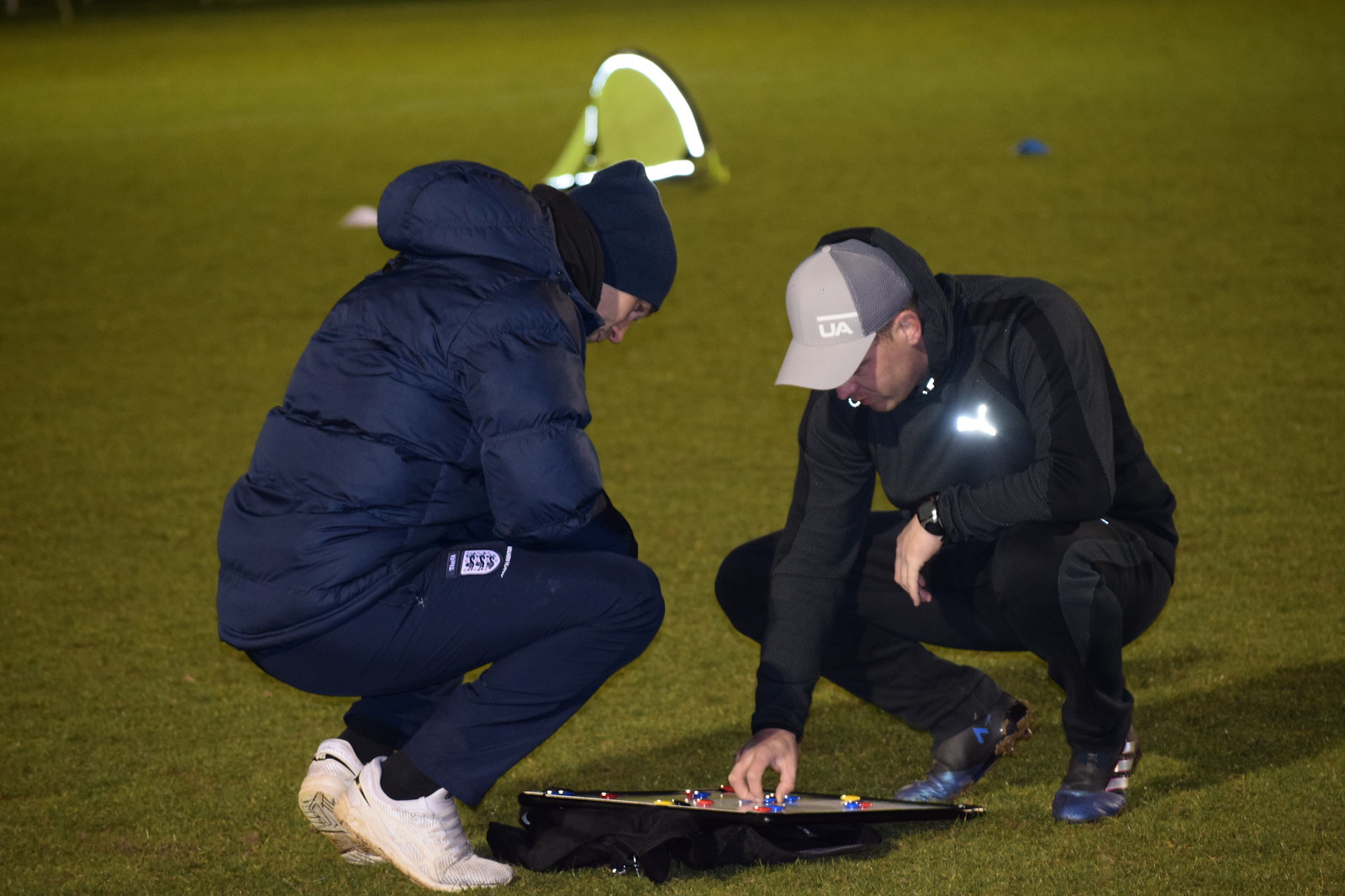 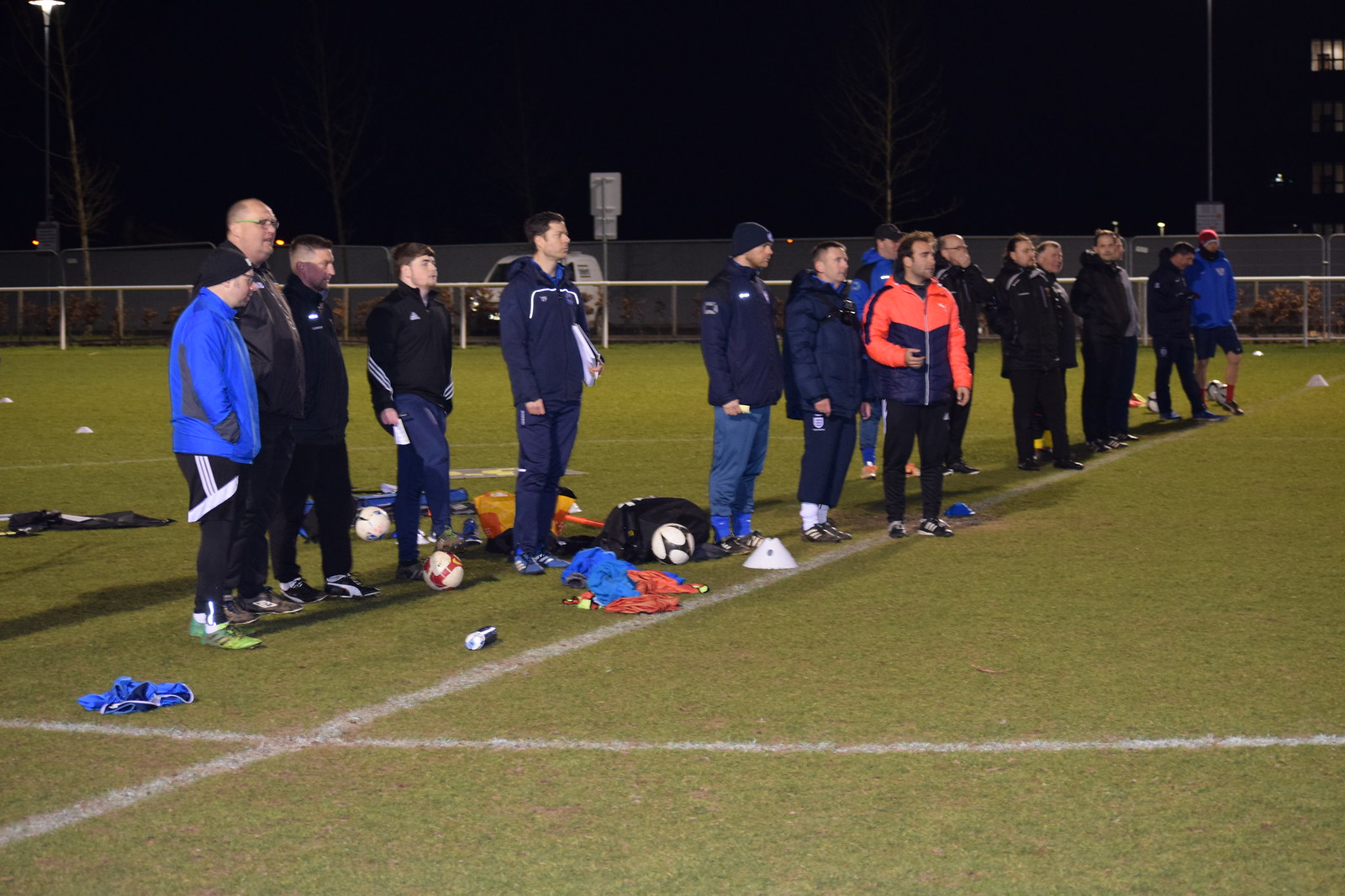 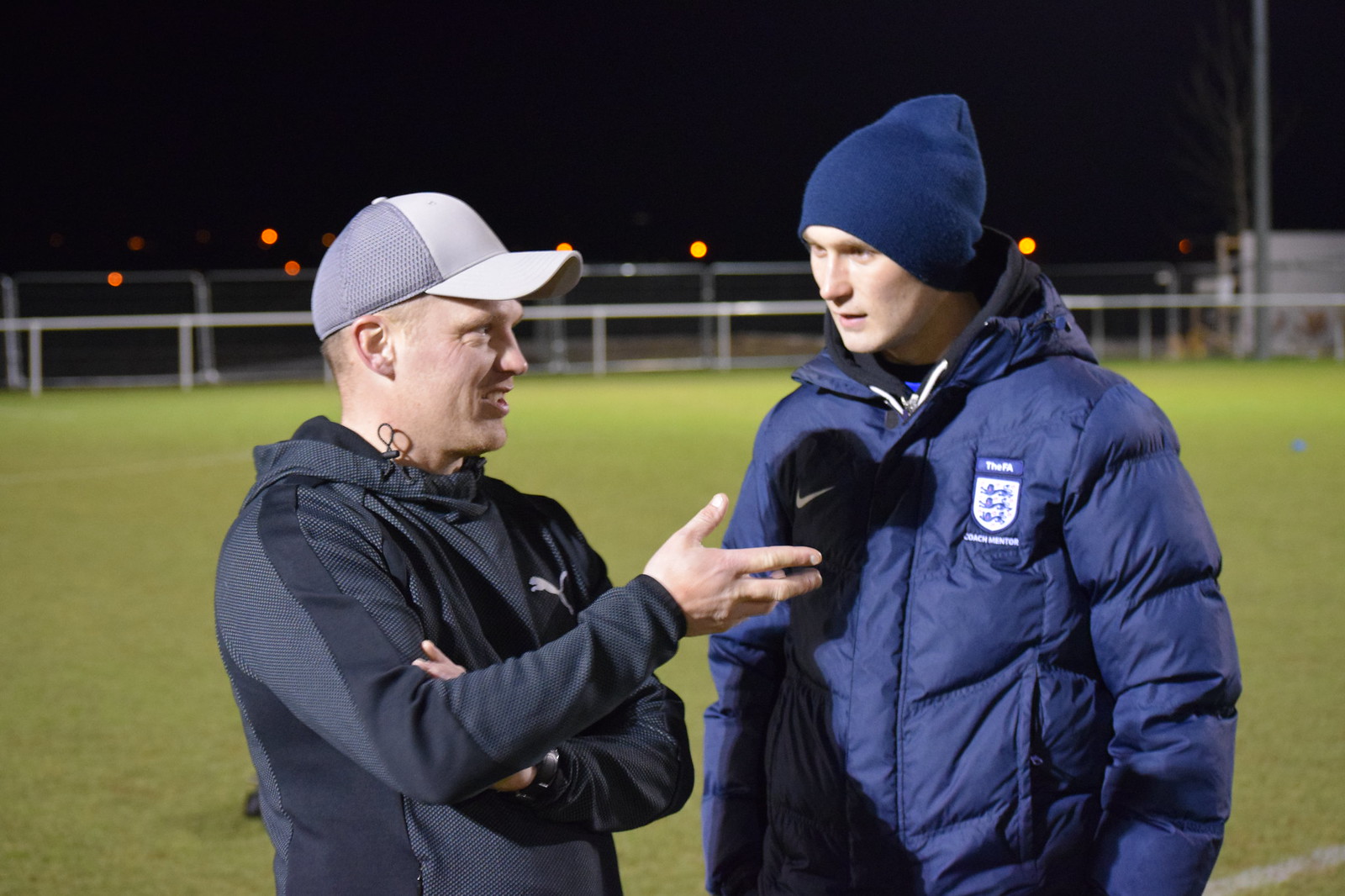 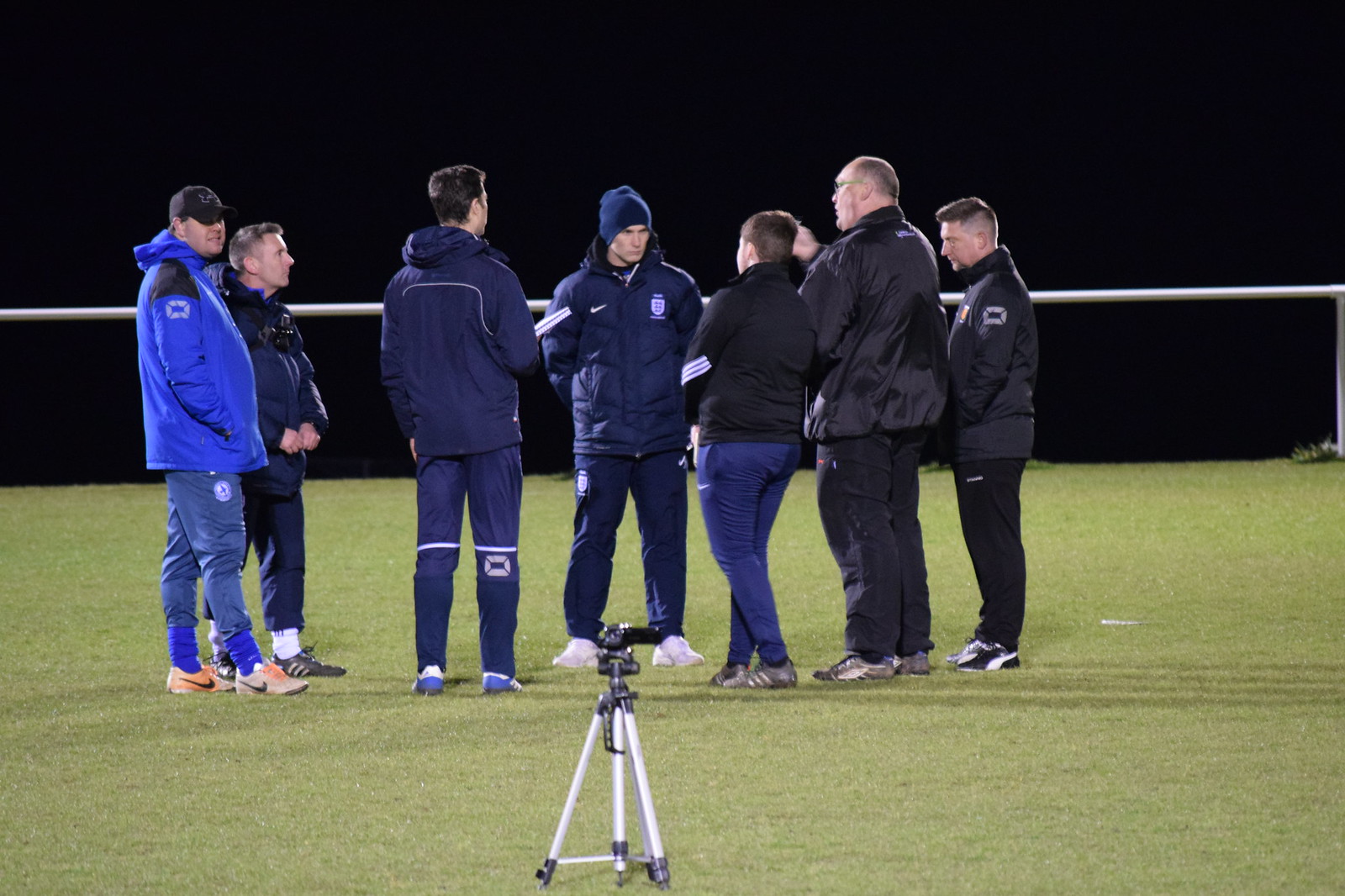 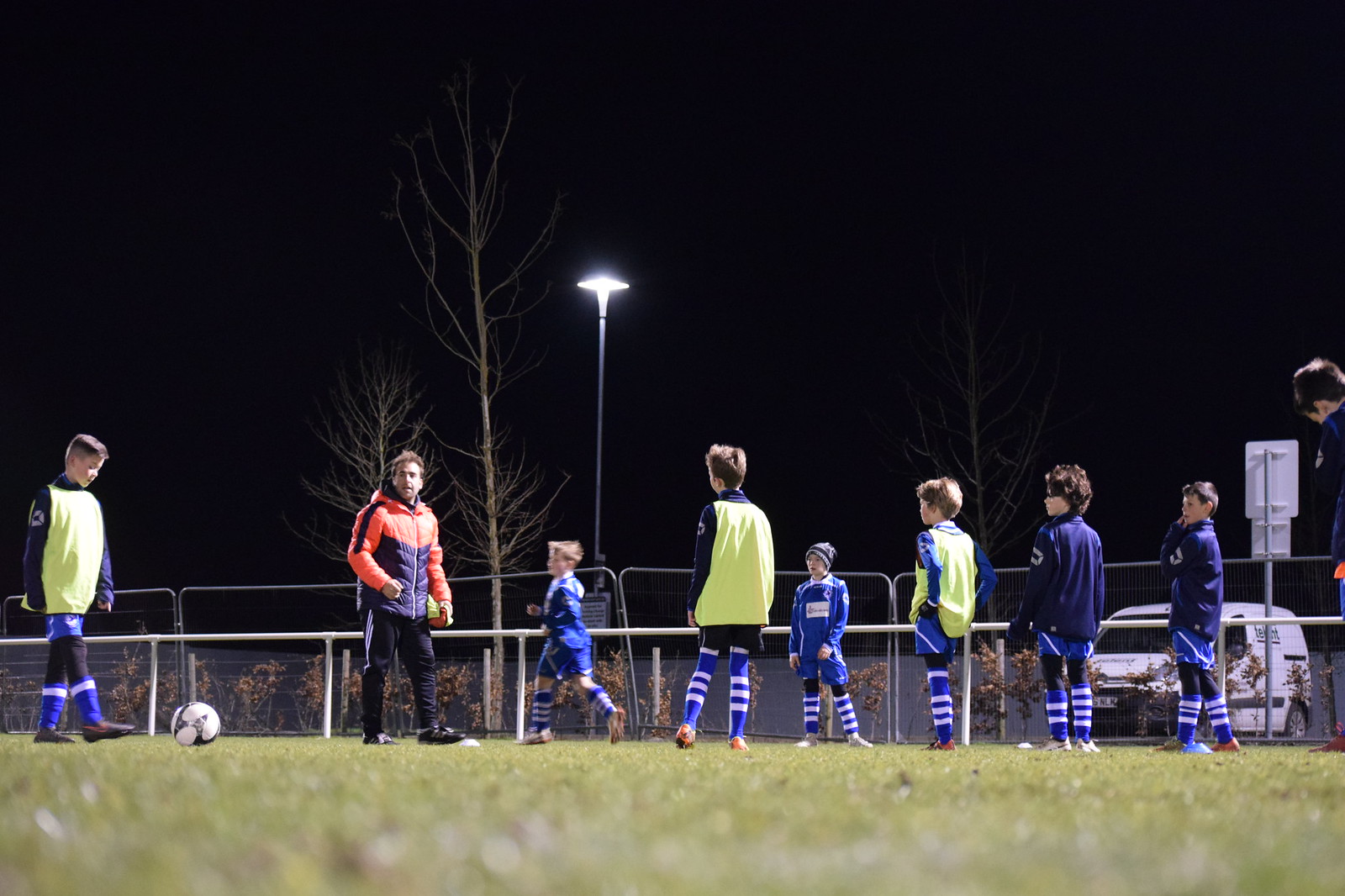 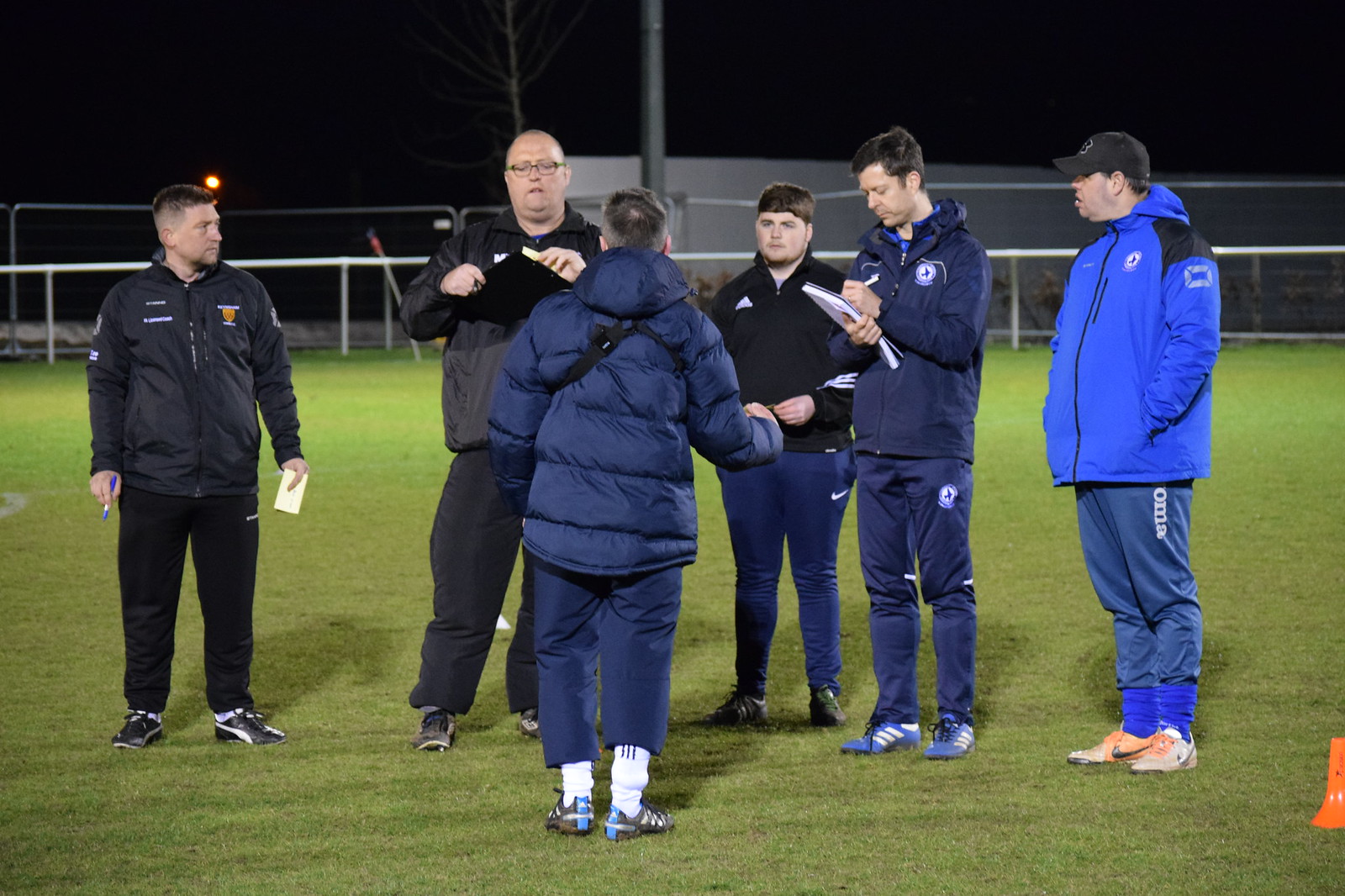 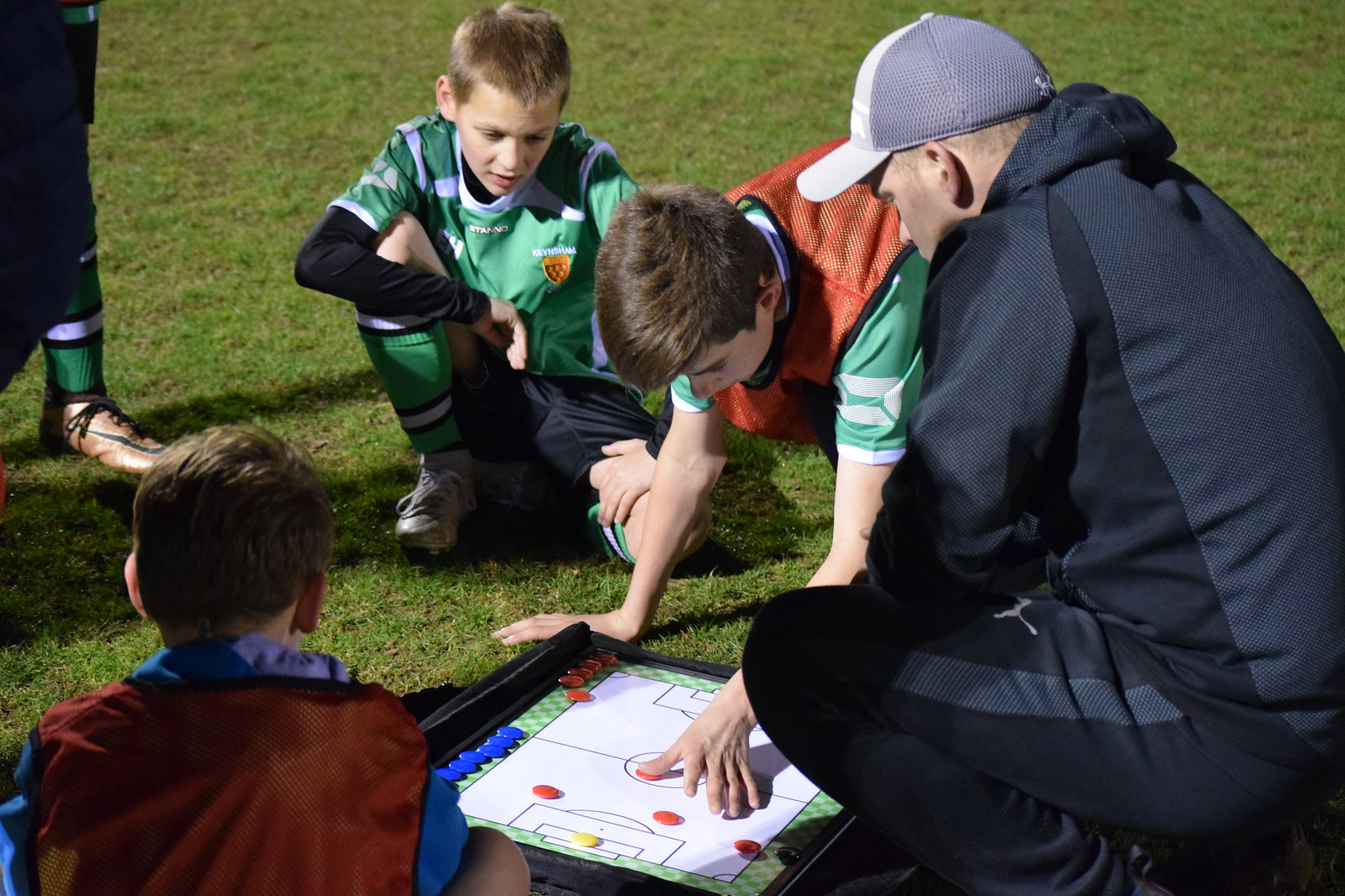 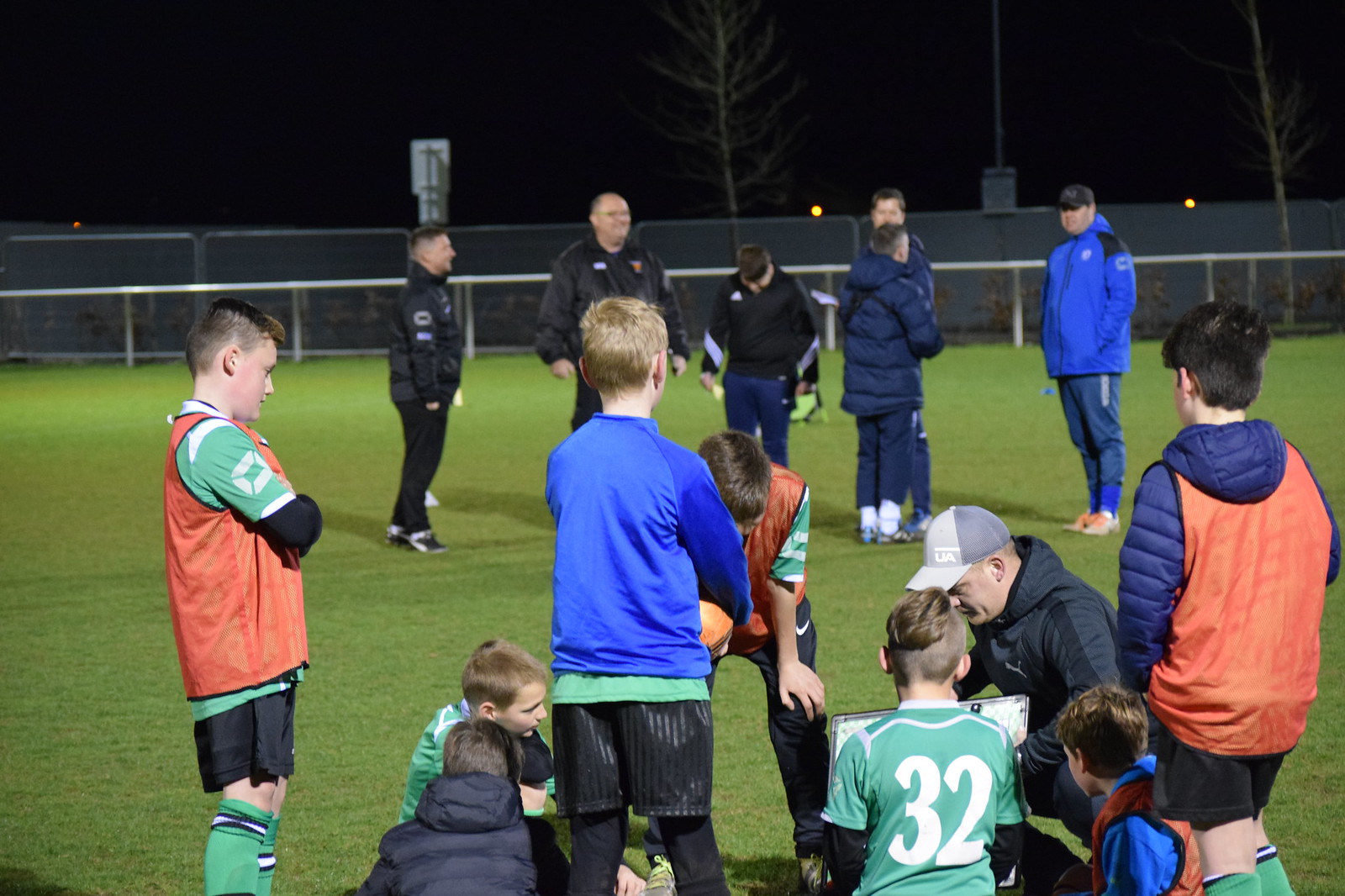 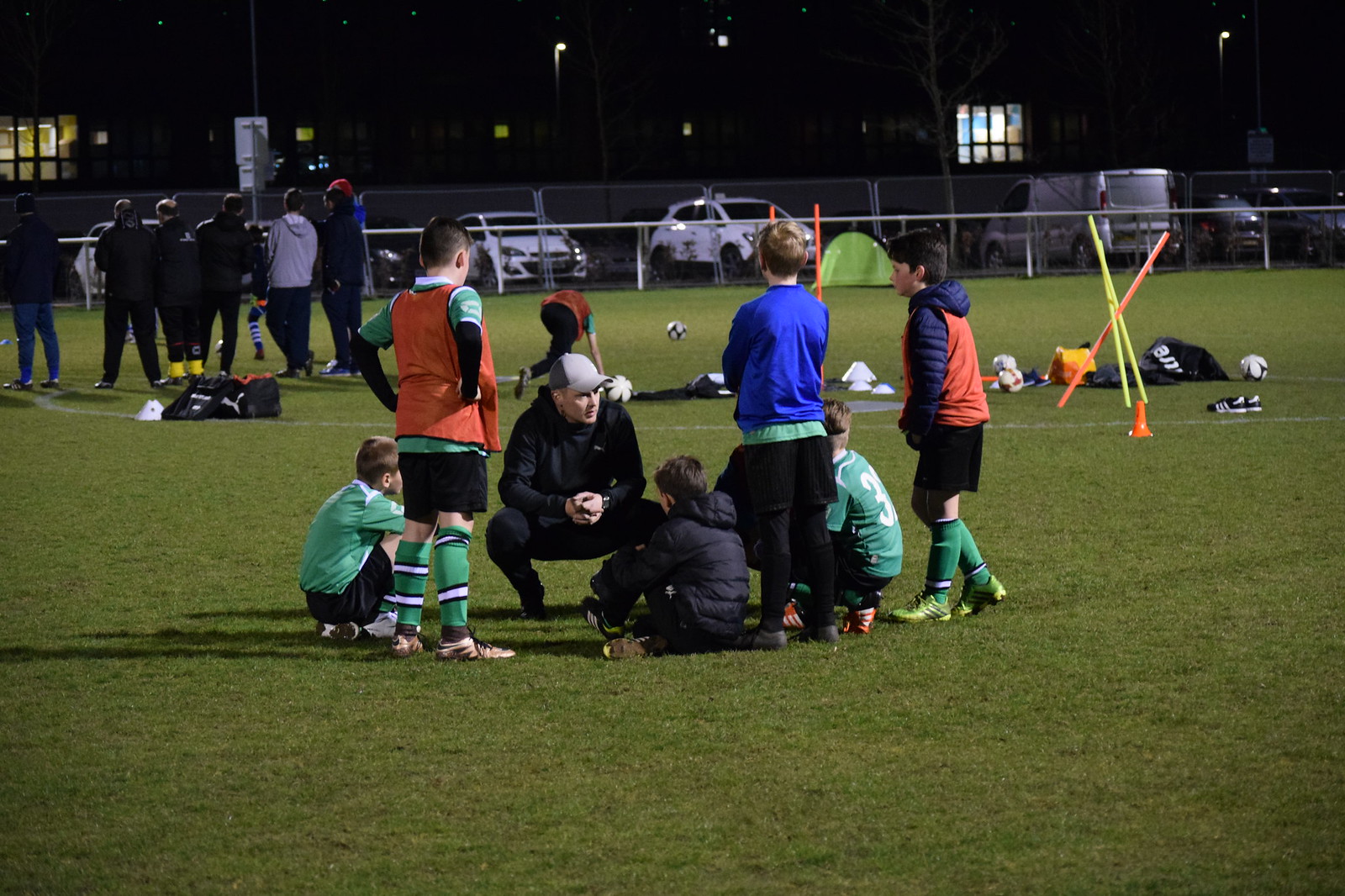 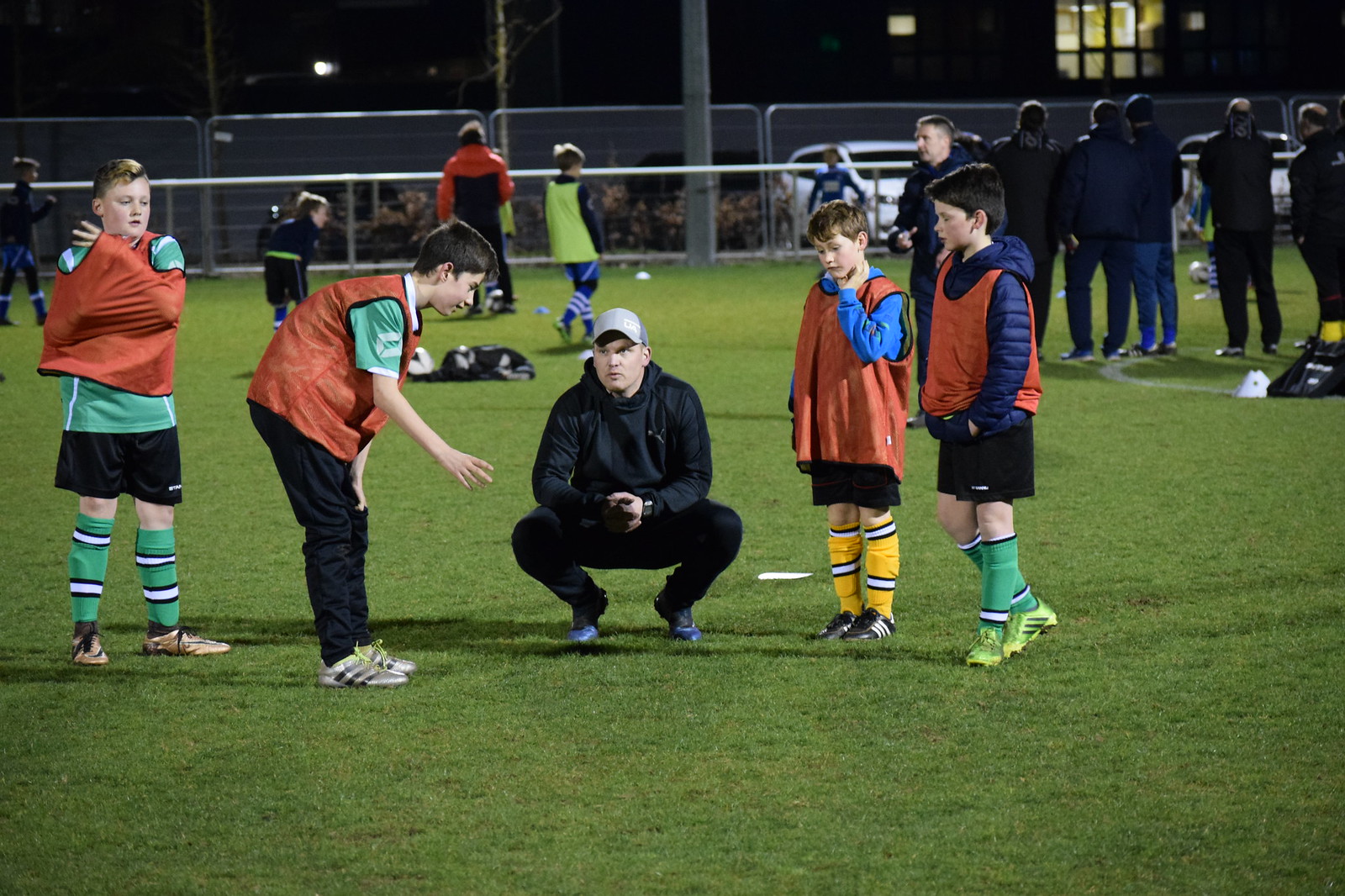 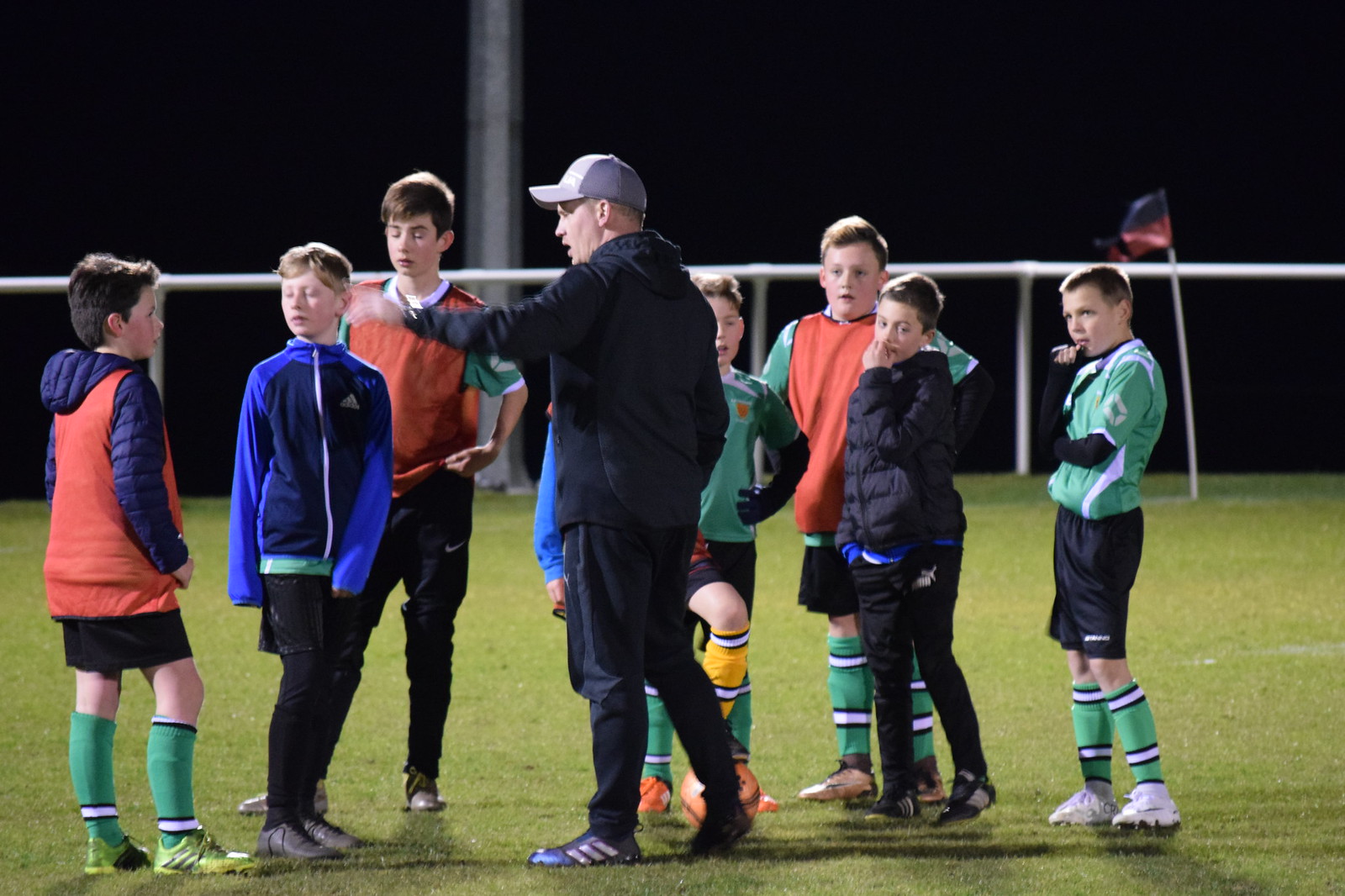